This article was triggered by the report in the Western Morning News as of today (16 July 2015) as I believed the statements made in it are inaccurate.

Breaking: I just received a reply from the WMN’s senior reporter to say:

“Sorry for the late response. We are going to look again at the story anyway and in the meantime have removed it from the website. I’ll let you know if we’re going to take it forward, although do get in touch if anything else happens.”

I went yesterday to the Cutty Sark to interview witnesses, bar staff and the landlady to find out what happened on the night in question. Up until Tuesday night, the sequence of events were on Alex’s Facebook page and they do not reflect what he says happened. For instance, two separate press accounts say he went home or back to his hotel after the incident feeling humiliated, whereas his Facebook post confirmed he went to Five Degrees West next door for a pint.

After asking around and a visit from the Falmouth Packet, the landlady sent her statement to the BBC, who were due to interview Alex on TV at 9.15am on 16 July.  After acknowledging receipt of my email, Sarah then replied:

“Thank you so much for the below.

Just to let you know we are now not doing the interview tomorrow morning but thank you for your help anyway.”

I have just received this information:

However, Steve Taylor, PR and communications manager of Changing Faces, who are launching a nationwide awareness campaign, says Alex was on a boat ride on Friday 11 July and doesn’t like Stella. Further investigation underway amongst boat trip providers and retailers.

The landlady made the decision to tell the bar staff not to serve Alex when she saw someone stumble into the pub, without seeing who it was. 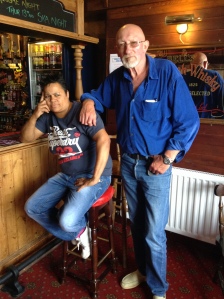 He was told by bar staff he wouldn’t be served and said nothing and left.

This is where I am coming from

Because I am hard of hearing, before I had hearing aids, I would frequently be turned away from places because they considered me to be too drunk, and I explained qhy I had slurred speech. This didn’t change anything due to licensing laws (they couldn’t give me the benefit of the doubt) and it stopped happening when I got hearing aids. One night in a pub in Falmouth, I used the ‘hard of hearing’ card after a few drinks, when I was refused service and called the next day to apologise, as I was pissed.

Ironically, in March 2013, I was banned, because I fell down the stairs on my way out of Five Degrees Below (owned by establishment where Alex went for pint after being refused at the Cutty) and over a year later in 2014, I was denied entry upstairs although I had been into the main bar on occasions since the ‘ban’. I went in after the originating incident to show staff my Dyspraxia report which confirms that I had bad motor skills and could fall over easily.  We all need to be aware of our limitations, whatever they are and however they effect us.

Back to the Cutty

The landlady saw someone stumble and told the bar staff not to serve them. The bar staff said that Alex’s breath smelt strongly of beer when he leaned over the bar to make his order, which is when he was told he had had enough. He left without saying much more than ‘OK’. I would question if his reaction at this point is consistent with how he said he felt to the press.

On the next day he went back and caused a scene, raised his voice to the landlady who had not ignored him to watch the tennis (as first reported) but went to speak to him although it was her day off. Two patrons who witnessed this scene have given interviews. Not getting an outright apology that he wanted, he stomped off, slamming the door behind him.

This is all on CCTV which can only be released if something illegal happened.

In media law this could be ‘Defamation’ as the facts given in the press have not been checked and this is detrimental to business income and professional reputation. There has been no fact checking by the press and Alex’s version of events has only been reported, even after the landlady gave her version of events, and Alex has covered his tracks and changed his story.  An article just removed for further investigation had added: ‘who walks with an uneven gait due a foot condition’ to perhaps explain him stumbling into the pub.

There is also a contradiction between these two statements.

– Alex claims he was “mortified to be ordered to leave by the landlady who said he had already had too much to drink.”- Then he says: “I was so shocked and I just decided to beat an exit.”

Therefore, he was not ordered to leave. He was told he had had enough and said OK and left, without challenging the decision. As his breath smelt of beer, it appears he had had more than ‘less than a pint’ to drink.

Had this not happened to him before? Is this because he is well known for using his disability so no one dares not serve him a drink?  On his Twitter feed today, he publishes a lunchtime tipple. On a full day out on his own in Falmouth, revisiting where he did his degree, did Alex only have a 500ml bottle of beer before 9.30pm when he went to the Cutty?

I myself wrote for a careers magazine for disabled graduates called the Arberry Profile, guided blind people on holidays for Vitalise, work as an access steward for Attitude Is Everything at major festivals and worked as a guide for Deafblind UK for two years. I have not met many people who would want to be such victims of their disabilities, especially when something has nothing to do with a disability.

Here are some articles on disability issues I have written, linked from my website, plus a link to the page with articles on hearing loss and Deafness issues.

I do not believe this story is doing any good to raise disability awareness or helping to create a more inclusive society. It could be reinforcing ingrained views that disabled people are victims of their disabilities, rather than able to adapt and create awareness around them and ask for reasonable adjustments, as other patrons at the Cutty do, including Simon Carr who, yesterday, said this on his Facebook page :

“So, today we have learn’t about the power of social media, or more exactly, how people get all irate without checking ANY facts, knowing the situation, OR being reasonable, eh, Jess, I have been fighting hard!!!!!”  – Simon Carr.

In his BBC interview Alex said ‘I had less than five…less than a pint’. The decision not to serve him was based on the belief he had already had drinks, making it illegal to serve him under section 141 of the Licensing Act and at the time, he did not say anything and left to go to another pub.

Peter from the Falmouth Packet went to the Cutty to do his own investigation and this is their more balanced article of 15 July.

I will be broadcasting interviews with the landlady, two witnesses who saw Alex come back on the Sunday and the bar person on my radio show tomorrow on www.thesourcefm.co.uk/listen from 2-3.30pm (Friday 17 July).

Then on Friday 24 July, I will be speaking to Steve Taylor or James Partridge of Changing Faces, about their awareness campaign which they have confirmed will not mention the Cutty and feedback on how to handle the situation better has been handed back to Alex.

Had UK Government Put Public Interests First, Might We Have Averted Disaster 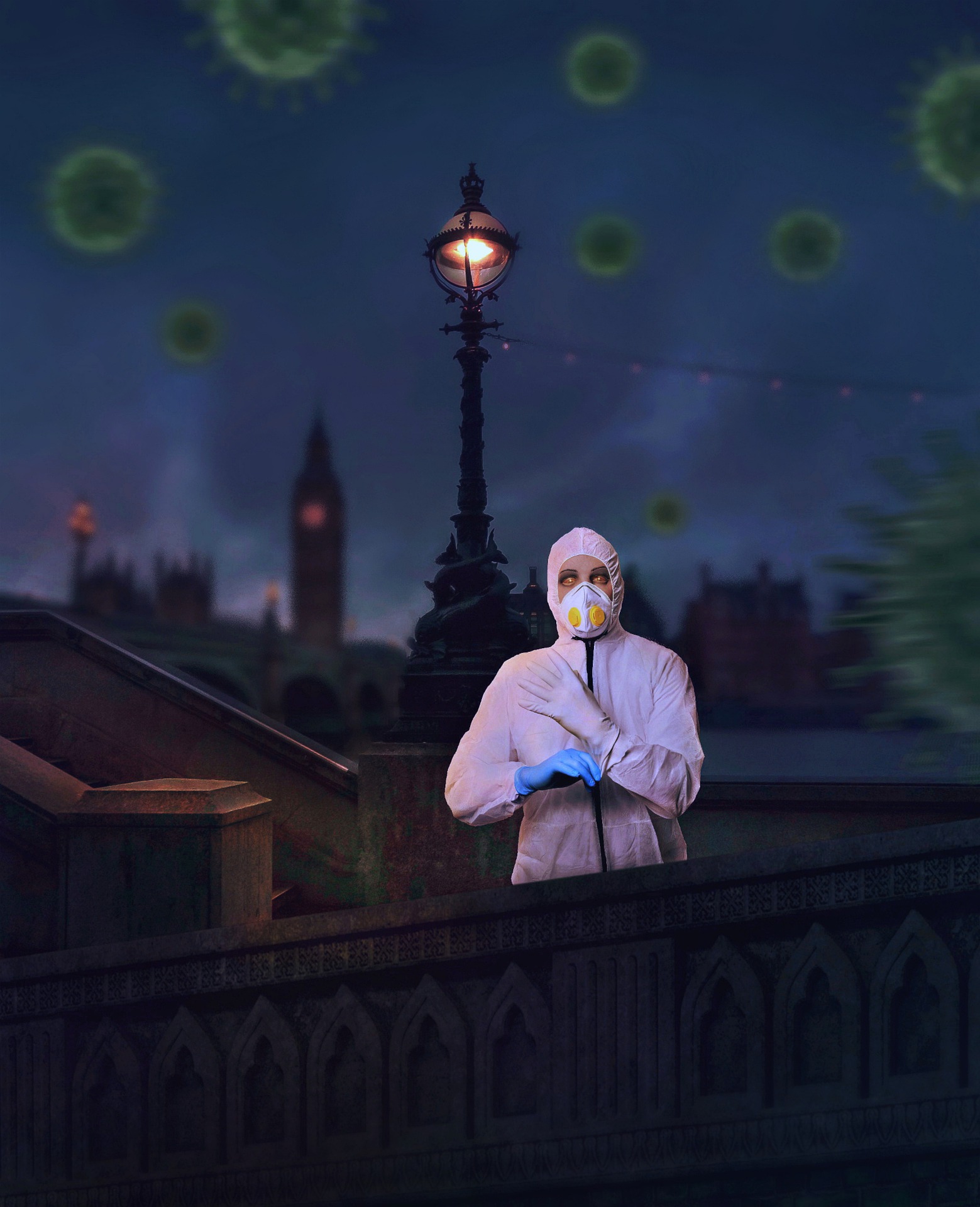 Creativity Will Always Be Important for Humanity

Voyage of Discovery about Nutrition

We Must Keep Our Wits About Us

Understanding Adults with Dyspraxia in Education and at Work

Music, Movie, TV and Pop Culture News for the Mainstream and Underground