Each week I do an hour radio show on Sundays from 7.30pm-8.30pm – The Enhancing Your Chances Show. Then on Tuesday mornings I do the breakfast slot from 7.30am-9.30am – Sophie’s Laughing Alarm Clock Show. After Tuesday morning’s stint, I went to the Perranarworthal Farm Shop and Michelle Burley Hodge was there.

I’d done an interview with Michelle, aired on Sunday 17 March, for an article promised to the West Briton. Michelle showed me a copy of article, which I found I had missed in the 7 March West Briton. However, a copy was still knocking around in my room. Then I heard that a woman had gone to Michelle’s stall because she heard the radio interview! Wow.

I’m organising a promoted comedy night for emerging talent in Falmouth starting on 15 May called the Falmouth Comedy Floor. There are already 2 active comedy promoters in the area, so luckily we all get on and work together. One new night is at Tyacks in Camborne (now I know there’s no u in Camborne).Here’s my set from the April one.

The Falmouth Comedy Floor is twinned with a night I launched with a team of 3 in December 2009, now in the Time Out Top Ten Open Mic Nights in London. Here’s the Freedom Fridge website with the Cornwall outpost page.

In a couple of weeks, am starting doing music PR on a freelance basis for Matchbox Recordings, so please see my vintage Music PR for a taste of what’s to come.

The Best Things Happen When We Let Them

How to be Truly Free 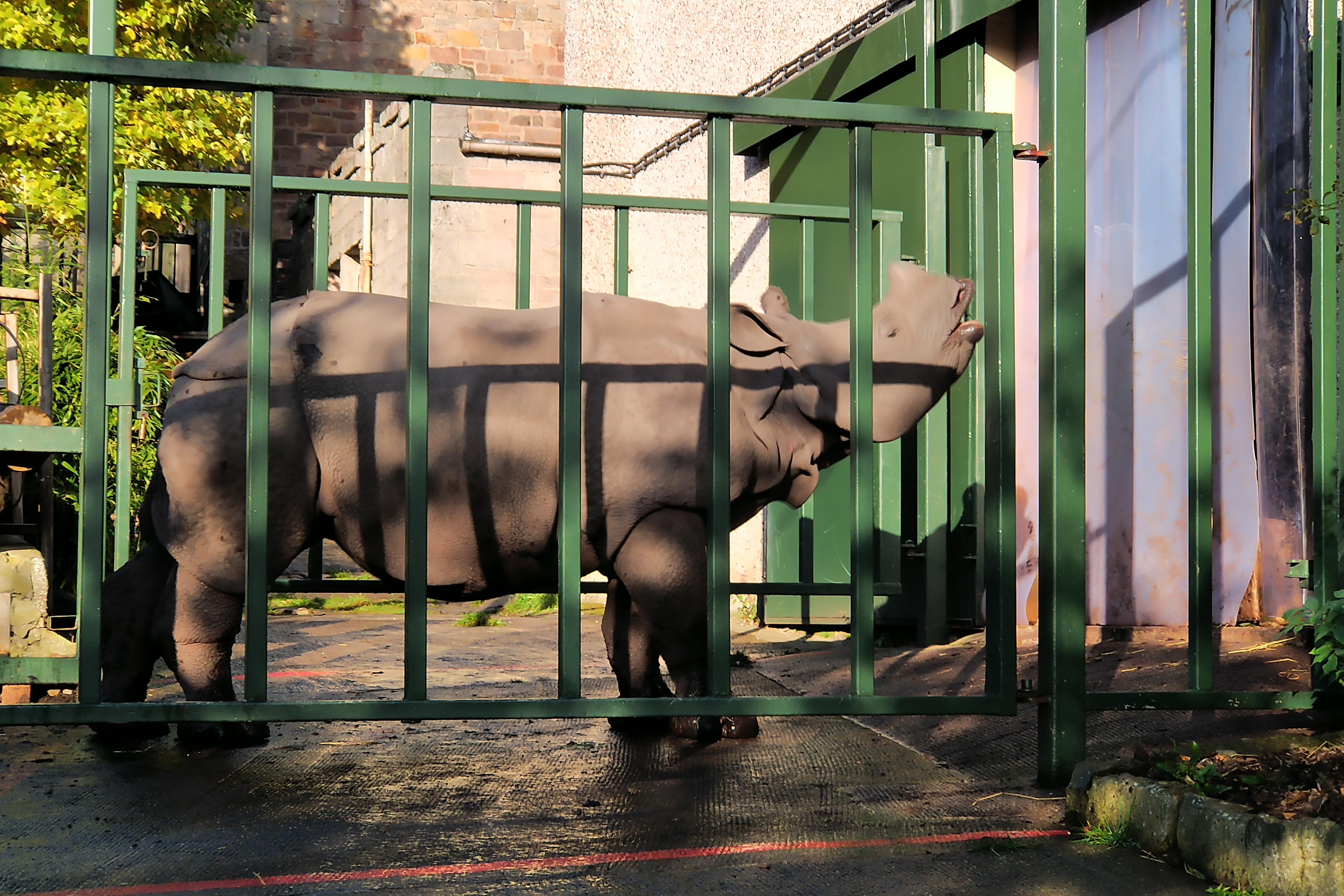 How Micronutrients Get More Important With Age